Hello and Welcome to Afterthoughts for Westcoastmeshfighter.  Fall is really here and it’s definitely my favorite time of year.  I have been posting a disclaimer indicating that I am not a lawyer, doctor, or a medical professional in regards to Mesh Implants.  I am a patient who lives with part of a Transvaginal Mesh Implant and my blog is to tell my story, daily life living with a TVM. 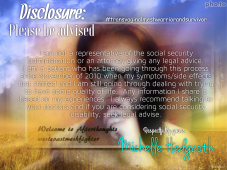 Since my last blog, so much has happened.  I am really overwhelmed with gratitude, just so overwhelmed and although I cannot say why just yet, I want everyone reading this to know that if you live by truth, it really has an overwhelming feeling that cannot be described with the outcomes.  I wish I could say that I am getting a surgery that will take away all the damage that the mesh implant left, but unfortunately it’s looking more and more that surgery isn’t an option.

I am happy to report that my medical team is amazing and finally I feel like doctors care, care about me and what is happening to me.  This December it will be a year and a half since I fired my last team of doctors and started over.  I knew it was a risk considering what was happening to me at the time, I knew what my old team of doctors where doing was wrong and after 3 years of nothing but excuses, no care, and lack of proper pain management.  I knew if I was going to really deal with it all, come out of this with some quality of life and what I needed to do is really take a little while, think about my injuries, where most of my pain was coming from, then outline a possible way to start to live again. I wonder really “is it happening, it is? and then I say to myself “you are ok, your going to be ok, put on your big girl crown and fight back”.  Considering I have been fighting this whole time, fighting for my kids, fighting for my independence, fighting lack of care, emotional and physical care for my life”, critics who don’t believe there is anything wrong with me.  When I say life, I mean life as I knew it, the life I was living before the mesh implant came in and changed everything.  Being able to hold a job without mesh interfering and jeopardizing my career, that I almost lost myself and it’s been said over and over, “what doesn’t kill you, makes you stronger”, I believe that.

Sassy, my little queen, she is actually what her name is, very sassy, I love her so much 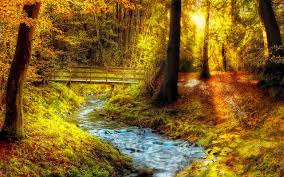 It’s very difficult to pick and choose your battles, when you have so many going on at once.  The year 2013, my Mesh Complications were beating me, in my workplace, at home with doctor care, and emotionally I was lost.  It may not seem like such a bad thing when you say, “I have pain in my right abdominal area” and it was so bad I had multiple trips to the Emergency Room, emergency room tests done, given pain medication and sent home.  I thought then, what am I going to do?  There were no answers or the answers were maybe it’s a cyst on your ovary, maybe it’s constipation, at the time, opioid induced constipation didn’t really occur to the doctors, I was advised to take over the counter laxatives to deal with it.   That too was a nightmare… either it didn’t work or it gave me extreme diarrhea and all the while still, taking opioid medication, extreme pelvic pain, pain meds, take over the counter meds, became a regular thing.

Then in September of 2014, after I caught up all my bills, my landlords decided they wanted to sell the house I was renting from them.  I was given the notice during a Full Rent Payment transaction between me and the female landlord, the day after my birthday, September 5th, 2014.  I knew I couldn’t live there very much longer anyways, the rent was too high, and by this time I had burned through all my savings, my entire tax return, and all of my small settlement, I was trying to hang onto the life I had worked so hard to create.  To make matters worse, I was out of fmla/medical leave state mandated time of 52 weeks of time off from work, September 30th 2013 was my last official day.  (my employment and what happened during the course of the last 3 years of my career, I will talk about in an upcoming blog).  One more thing, there is the custody court hearing with my son’s father that I still hadn’t gone to court for yet, that happened in December of 2013.  (I won)

At this point, I think that is when things really started to become a reality for me.  I completely shut down.  It was like I was having an out of body experience like what?? How is this happening, why?? 2013 and 2014 was just utter chaos, just what next, and it was like each let down was one upping the one before.  I literally just watched everything I worked for, just vanish, like it all never happened and It felt like a harder punch in the stomach with each thing that happened, and If you could believe this, earlier in February of 2013, I was engaged and just days before valentines day, after a turbulent, abusive, 3 year relationship, he called off the engagement and we called it quits for good.  For me, he did me a big favor breaking it off.  I knew deep down, I could never be happy with someone like him, he was just really immature and had a really bad anger problem.  I cut off all ties and had to block him on social media due to harassing messages.  It wasn’t until later that year, I met, and started dating my husband (Engaged on Valentines day, a year later February 14th 2014, we married in June of 2014, with all our kids and family there) , by some natural shift in my life, he and I met by chance.

My husband and I faced the challenges together, we have talked about it, what the complications could mean.  Now we roll with the punches, if anything, this has made me a stronger person, made us both stronger.  I pick & choose my battles, if I know it will cause anything negative, I just try to let it go, if I have learned anything through this experience it’s to be authentic, be yourself, & most importantly, learn how to love yourself.  Understand what is going on with you, don’t give up trying to get proper medical care, if something isn’t working change it and don’t be afraid to.  Once I understood my symptoms, I knew what kind of treatment was needed, then I went to work on my care.  The world is becoming more and more aware of the dangers of a Mesh Implant, what kind of physical and emotional damage it can do to a person.

I lost my career, what my life once was, because of a Transvaginal Mesh Implant, now I am learning to live again slowly, it takes time, and even with all my non believer critic’s, that doesn’t bother me so much anymore, I know what is really going on with me.  2017 has been one of the hardest years, I lost 3 people, family, and although the beginning of this year started out really rough, it’s ending on a high note.. a really big one.  God Bless you all this Thanksgiving, I am so incredibly grateful to my family.  Happy Thanks giving.. 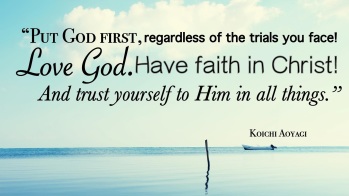 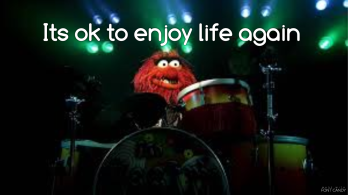 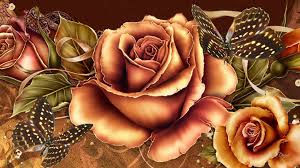 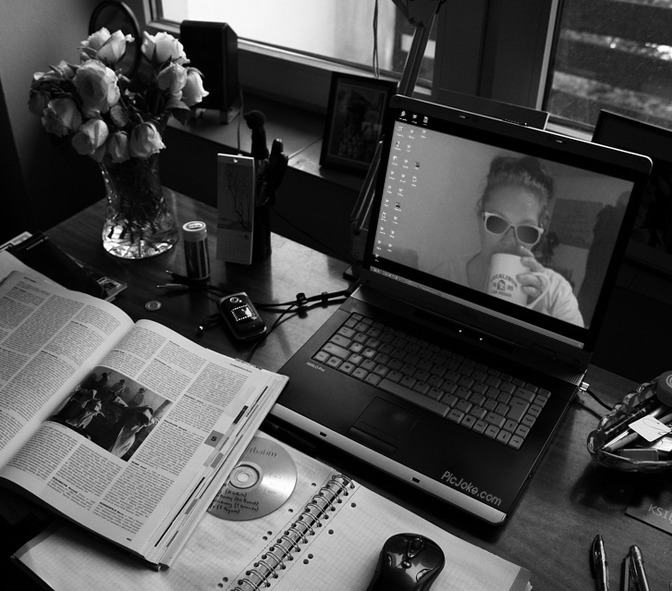 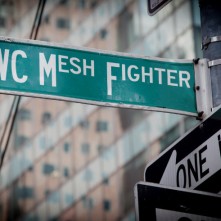 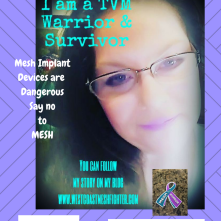 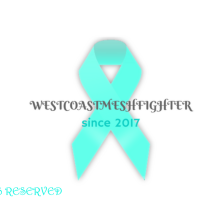 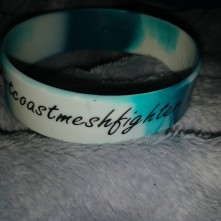 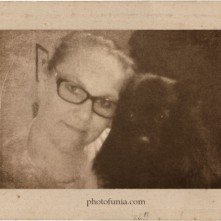 In a world that has let you down, become a Unicorn 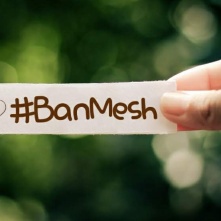 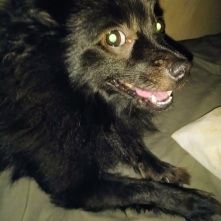 My baby boy, Romeo is such an amazing doggie. 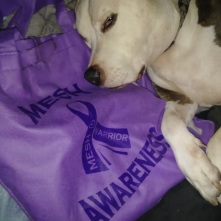 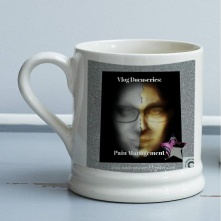 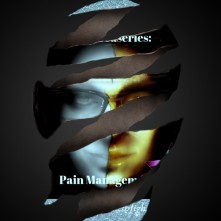 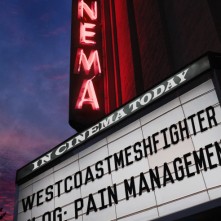 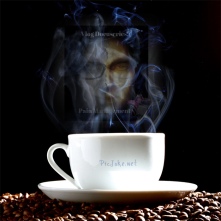 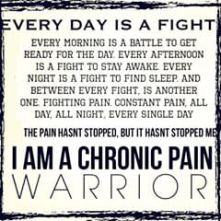